More than 20 years in the making - built on strong traditions and up-to-date research.

Oslo Consulting Group was founded under the name of Kornbeck AS in 2001, as the major shareholder of The Performance Group (TPG) when the MBO was carried out that year. The Performance Group grew to become one of the most influential consultancies in Norway, and merged with Rambøll Management Consulting in 2013. As the consulting services continued to be a much sought-after solution, the company continued its consulting journey under the name of Giramar Consulting, a part of the Giramar Group of Companies. In 2021, Giramar Consulting changed its name to Oslo Consulting Group.

Throughout the entire journey, the core has been the same: Working closely with a select group of customers as leading experts in the field of Scenario and Strategy Development, Team- and Leadership Development and Organisational Change. Over the years we have gained extensive experience through a broad spectrum of projects in industries like Banking and Finance, Insurance, Energy, Shipping, Engineering, Health and IT. Most of our current clients are based in Northern Europe, and we draw upon a well established network of internationally experienced senior consultants.

So, here we are. Eager to serve.

Devoted to keeping ourselves up to date. Honed in on the factors especially relevant to achieve increased efficacy to ensure a targeted and focused development process

Ensure a common understanding of what plans translate to actual behaviour. A necessary basis for the most important development step: Trying it and doing it!

Our team consists of experienced consultants with various backgrounds within the fields of business and people  development, psychology and leadership. Do you have the relevant competencies to compliment our current team? Then we would like to her from you.

Click on our images to learn more and to get in touch...

Experienced leader and management consultant. Demonstrated capacity for strategic thinking and implementation, as well as leading change and developing business.

Masters in Organisational, Developmental and Behavioral Psychology. Varied experience from companies such as Talentsoft and Google, and an international experience. 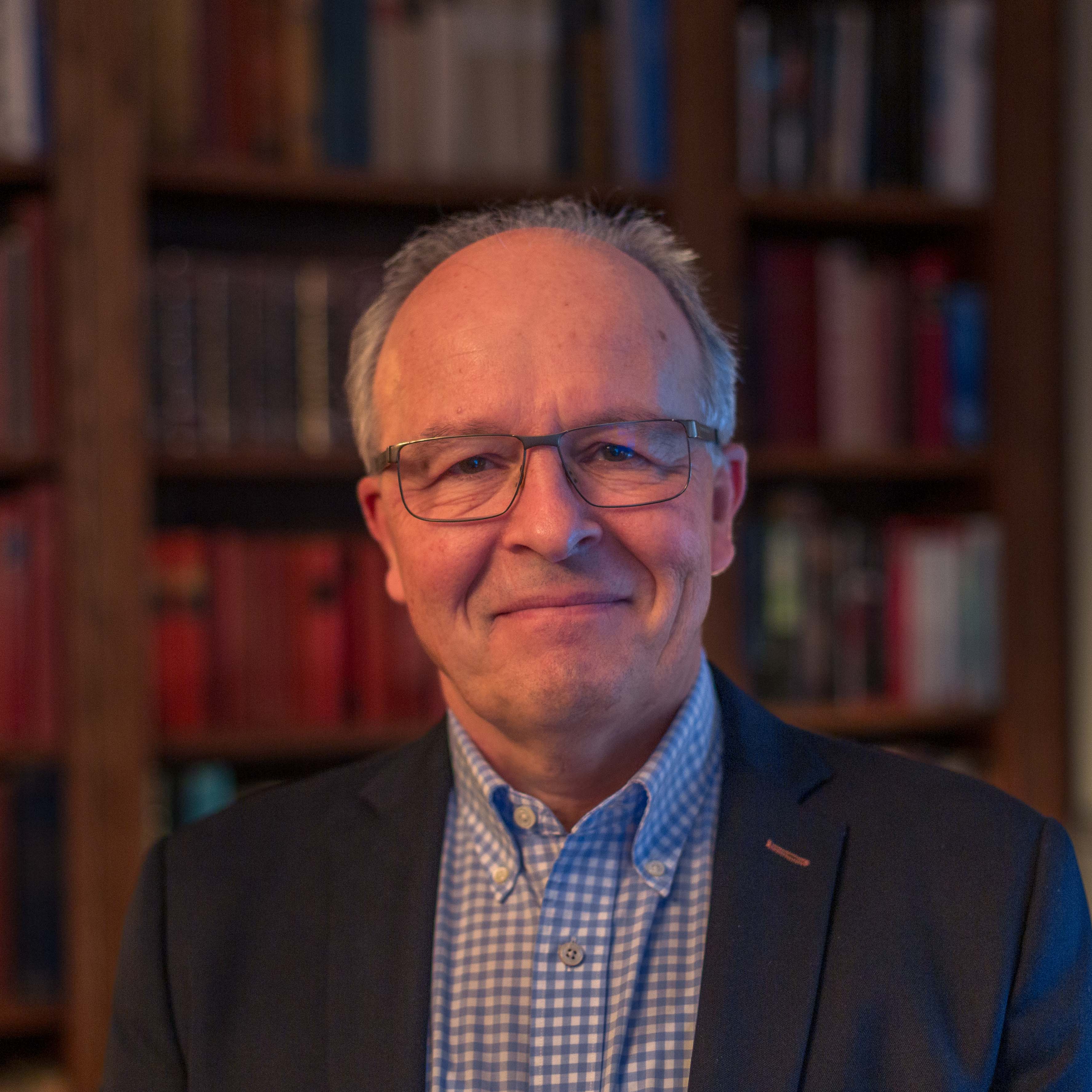 Founder and owner of Oslo Consulting Group. Advisor, facilitator and catalyst. Actively involved in transformation processes with leading European multinationals for the past 4 decades.

Co-creation is key to achieving ownership, learning and quality 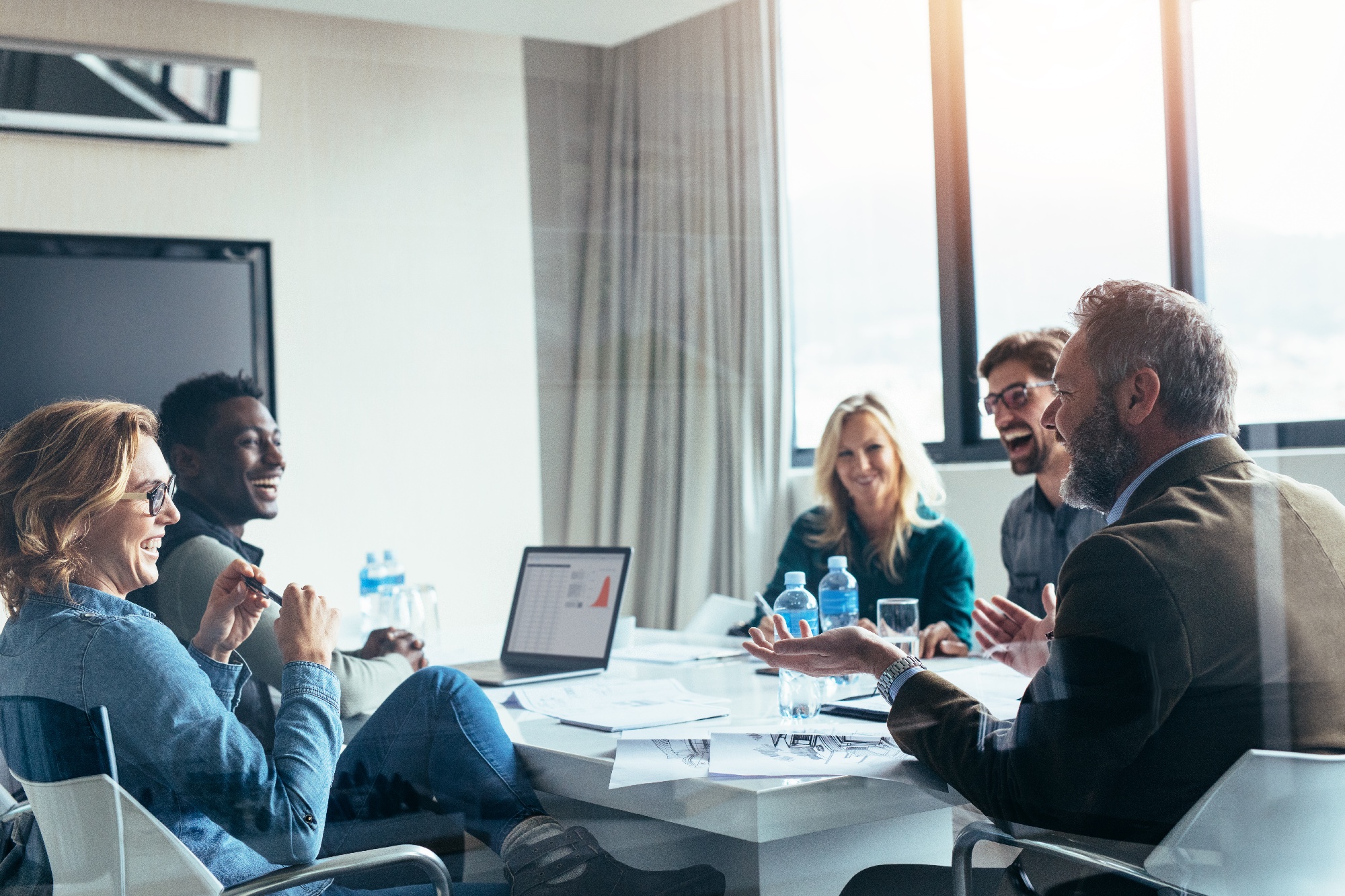 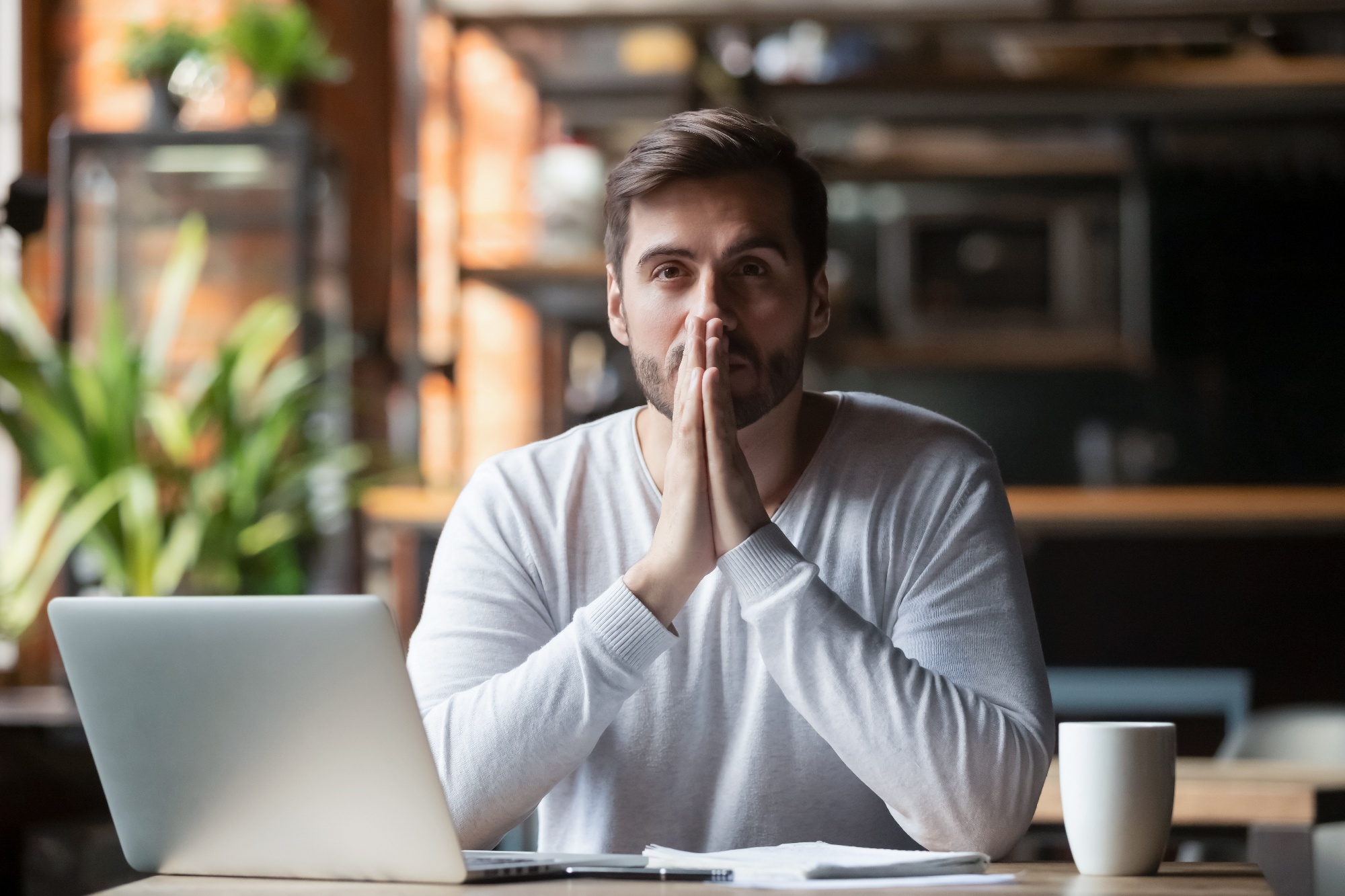 Improve the flow - through attractors and elimination of hindrances 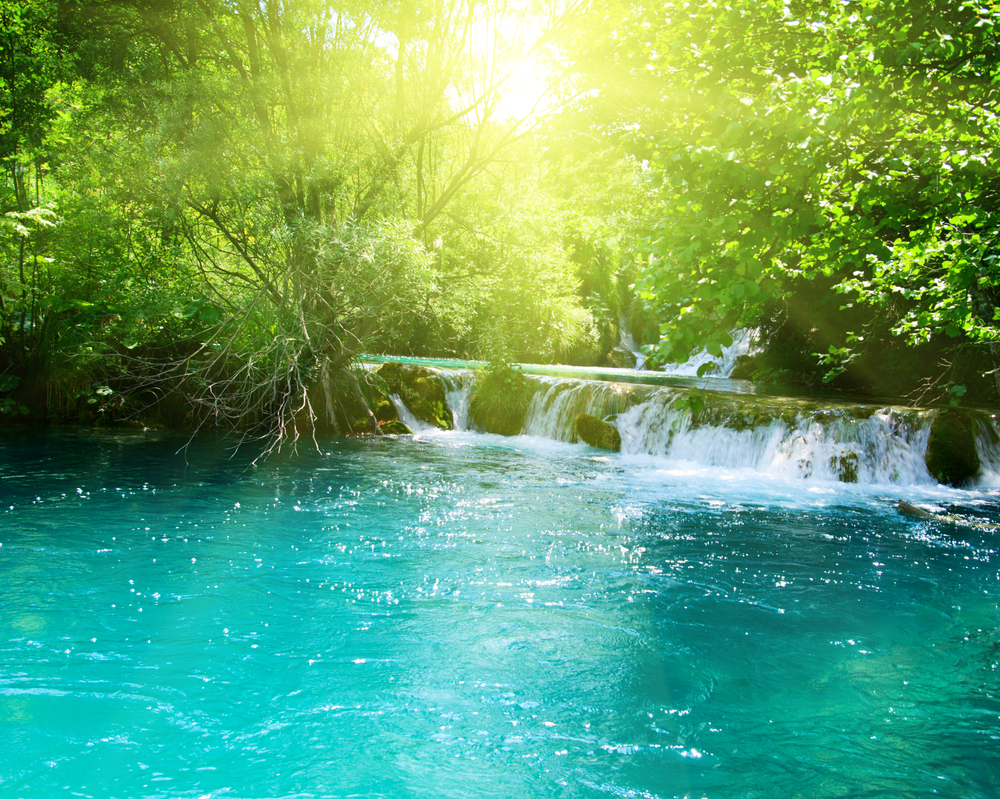 The Power of "and";
Always believe in
both – and,
not either – or 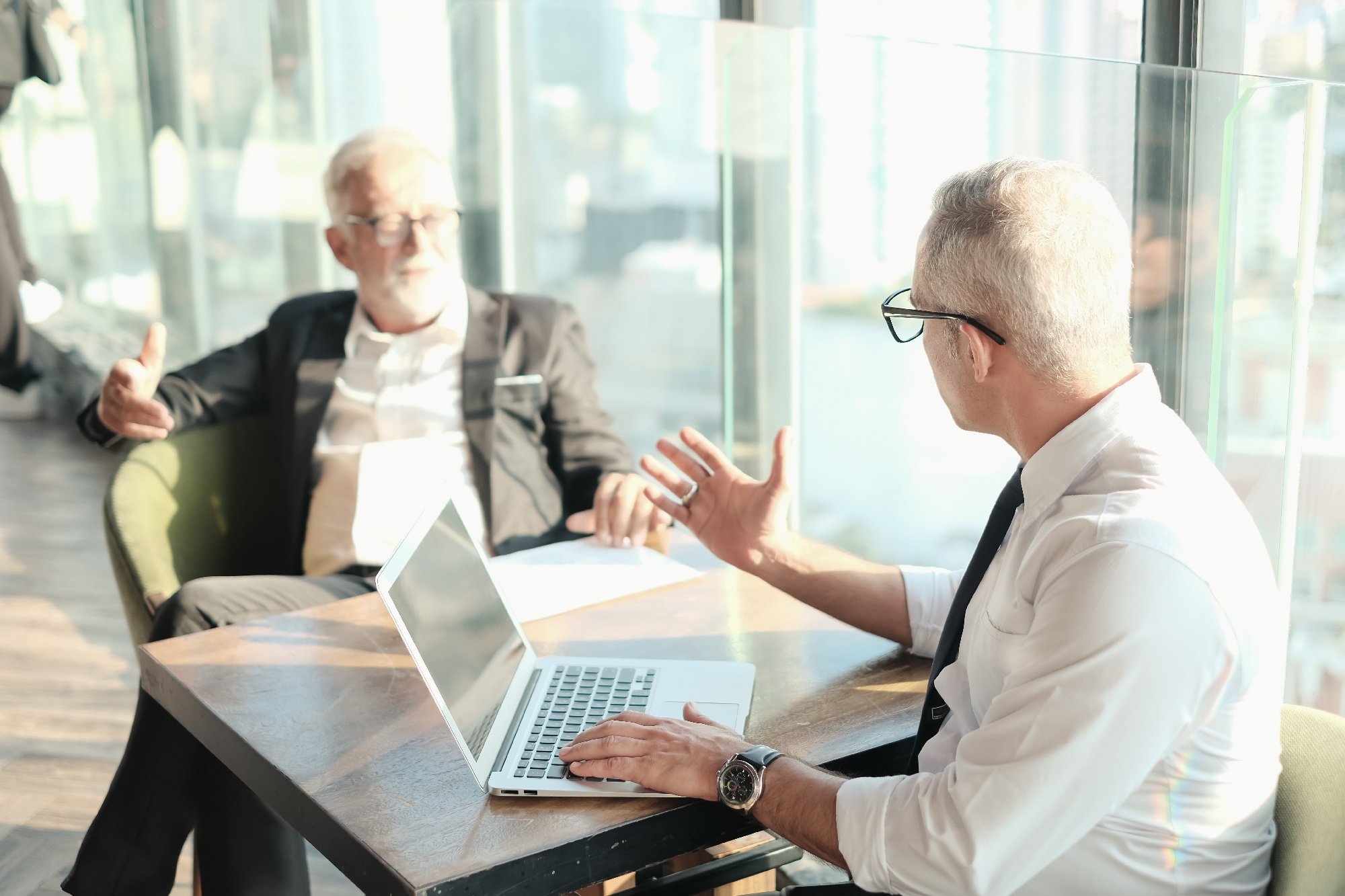 Inspiration through feedback; evaluate and measure to motivate 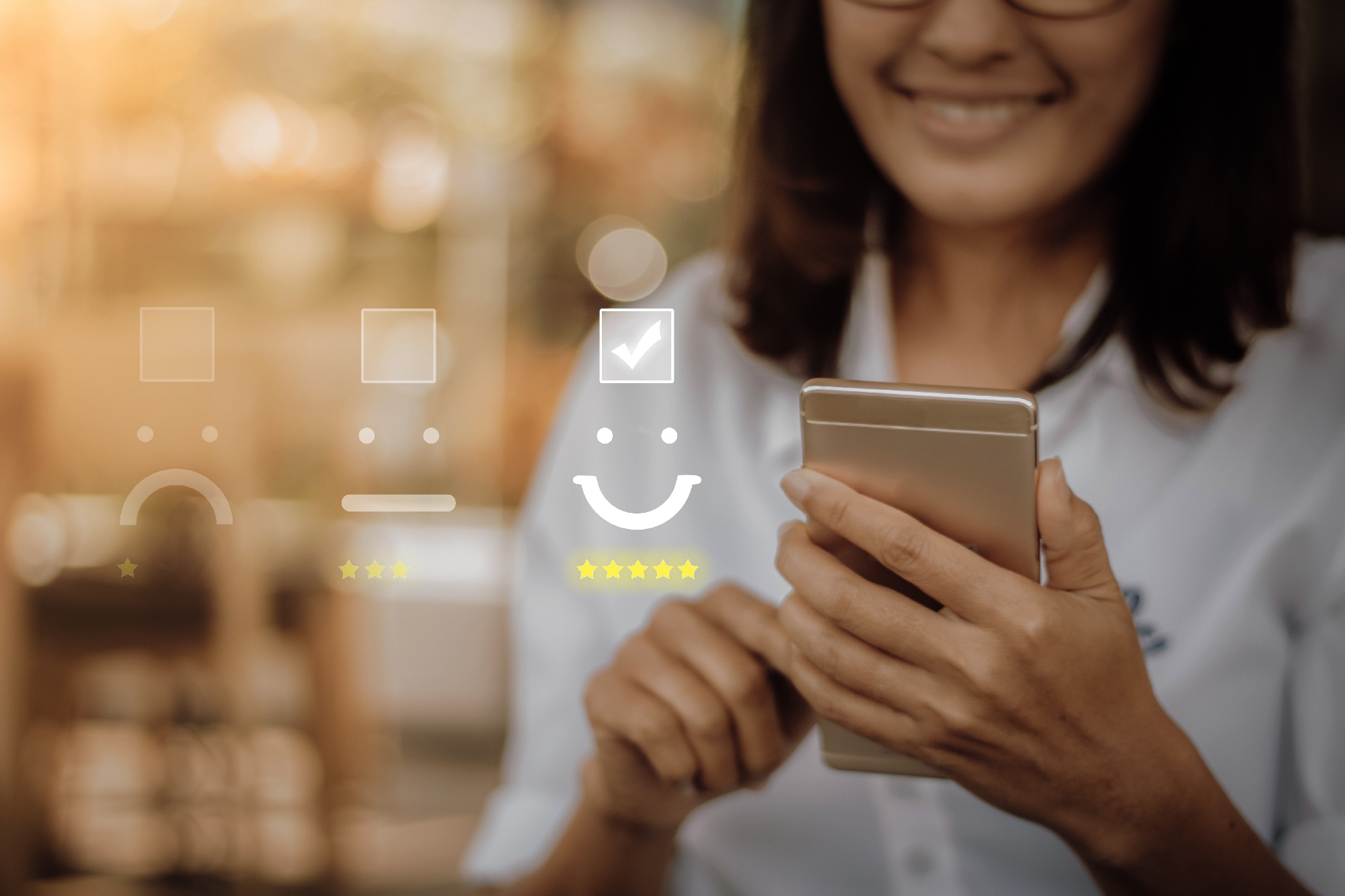 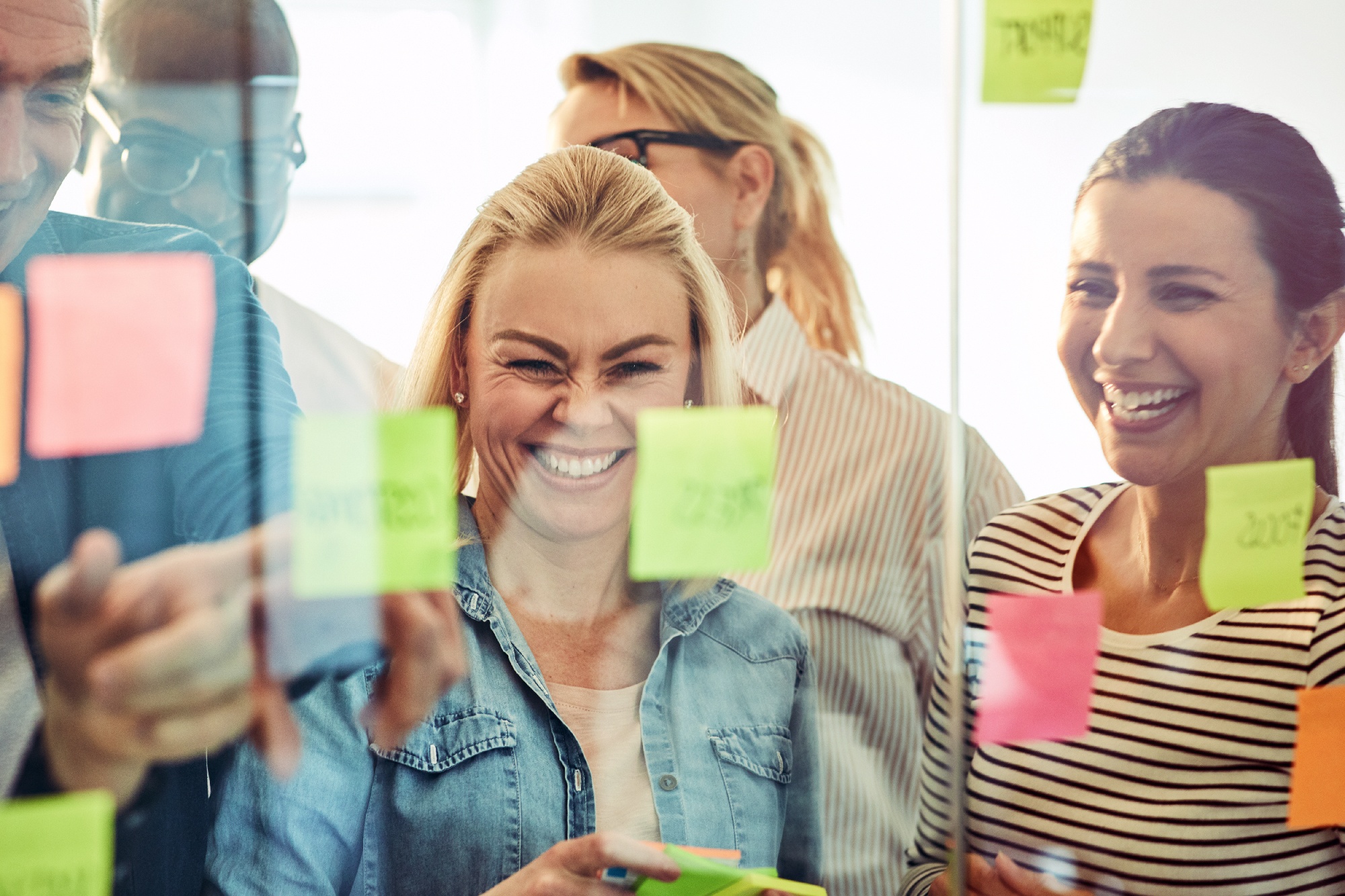